One Step Closer - Thanks be to God! 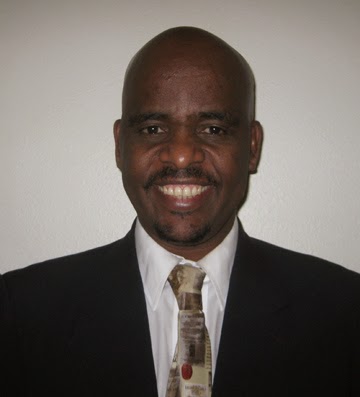 Tsena Dinssa has been approved for ordination by the Candidacy Committee of the North American Lutheran Church!

Approval for ordination means that Tsena has fulfilled the requirements to become a pastor in the NALC. In the Lutheran tradition, one does not become a pastor until one is called by a congregation. He will be available to interview with congregations who are seeking a pastor. When a congregation calls him, he will be ordained to the Holy Ministry.

Tsena hails from Ethiopia and has been in the United States for many years, serving as a lay minister in Oromo Lutheran congregations in Dallas and Washington D.C. He graduated from Trinity School for Ministry in 2013 and has been a member of St Stephen since October, 2013. He has assisted Pastor Frontz in worship, especially on Saturday evening, and has become a valued member of St Stephen.

O Lord, we implore you to raise up for the work of the ministry faithful and able servants who will count it all joy to give themselves for the sake of your dear Son and for the souls for whom he shed his most precious blood; and fit them for their holy office by your bountiful grace and heavenly benediction; through Jesus Christ our Lord.